Go behind-the-scenes of #tulsathemovie. Interview of filmmaker Scott Pryor on meeting John Schneider for the film “Tulsa” and the mishaps on their way to set. Coming to theaters August 21st! 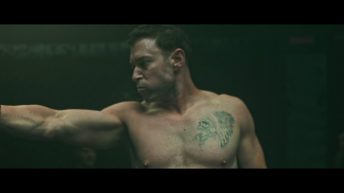 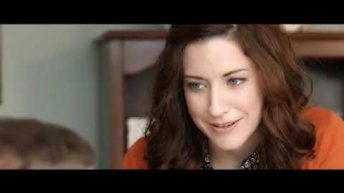 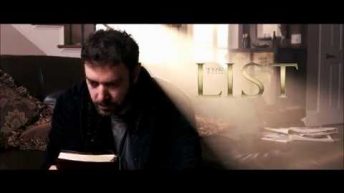