Go behind-the-scenes of #tulsathemovie. Interview of screenwriter Scott Pryor on the writing of the film “Tulsa”. Coming to theaters soon! 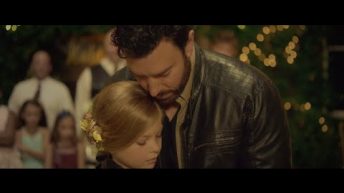 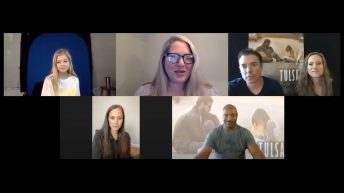 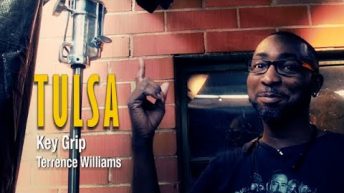