Go behind-the-scenes of #tulsathemovie. Interview with stunt choreographer Christian Brunetti and outtakes for the fight scene in the film “Tulsa”. Coming to theaters August 21st! 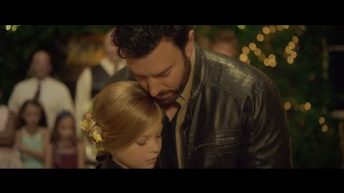 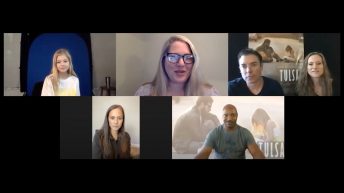 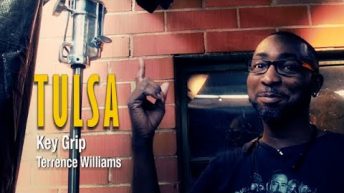